It’s all a matter of context.

Unless they’re a whizz at maths, numbers don’t necessarily mean an awful lot to people when they appear in their purest ‘abstract’ form i.e. out of context with day to day living (so we’re not talking pay packets, pensions, shopping bill or energy bills here). That’s why when it comes to communicating calorie counts and climate footprints on packaging, brand owners have been facing an uphill challenge when it comes to connecting with shoppers and consumers in an attempt to change behaviours which can benefit their own health and that of the planet.

With over two thirds of the population of the UK now classed as overweight or clinically obese, the existing method of informing shoppers and consumers of the calories in the food products they buy in order to make a healthier lifestyle choice is clearly not working effectively. As a result, nutritional experts from Loughborough University are suggesting a new approach to communicating calorie counts (which they’re calling ‘exercise calories’) on products which presents the abstract numbers in a lifestyle context.

The aim is to encourage healthier eating habits to fight obesity by helping people indulge less (and of course brands which are perceived as being open and honest in helping the shopper make an informed purchasing decision will reap the benefits). 14 studies were carried out in which the kcal values of food products were placed within the context of the amount of exercise it would take to work off those calories. Understanding the ‘real life’ consequences of the numbers i.e. that it takes four hours to walk off the calories in a pizza or 22 minutes to run off a chocolate bar, could make shoppers and consumers think twice about indulging, or be more selective about the balance of treats vs conscience foods they choose, and make a genuine difference to their eating behaviour.

Similarly, when it comes to appealing to the environmentally aware consumer, transparency is key. One brand championing this cause is ‘Oatly!’ the dairy and soy free oat drink, which is now prominently displaying its carbon footprint on the front of every pack. Again, it’s placing the numbers in context (admittedly on a global scale as opposed to a ‘personal’ one) by comparing the food industry greenhouse emissions with that of the travel industry (an issue which is very much at the forefront of the public eye with Coldplay recently committing to playing no more gigs until they can reduce the carbon footprint they create travelling on tour). The mind-opening fact is that the food industry generates nearly twice as many green house emissions as the travel industry. Therefore by being transparent with it’s carbon footprint, the brand scores valuable Brownie Points from a shopper trust perspective and is perceived as being one of the leading brands for product and communications innovation.

In summary, in a fragmented communications marketplace, where consumers are faced with information overload, it’s more crucial than ever before to simplify messaging and proposition, and be relevant to issues which directly affect them if brands wish to reinforce, or nudge shoppers and consumers into new, behaviours 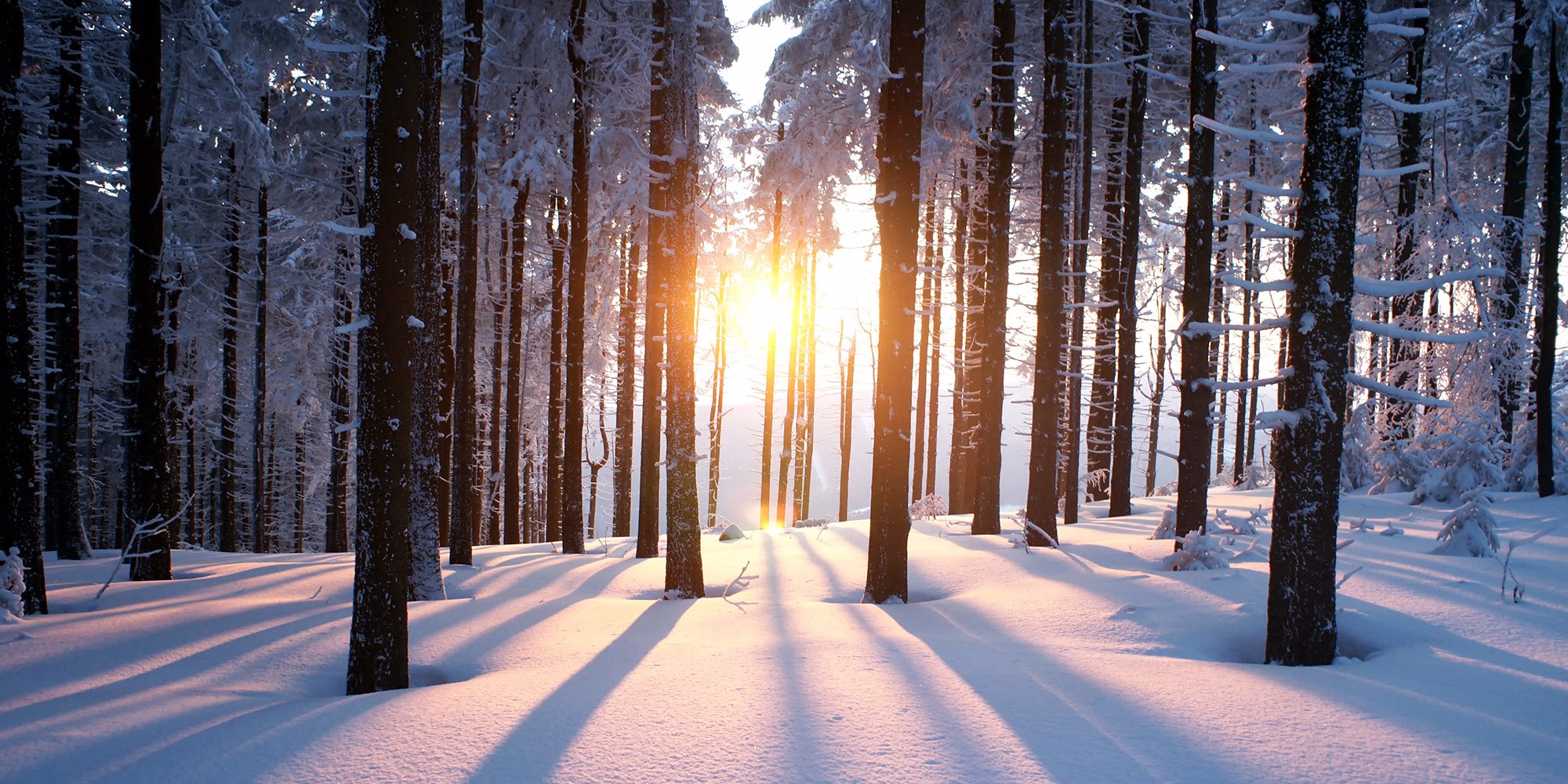 We’re dreaming of a green Christmas

With the global climate in crisis with soaring CO2 emissions and a growing human population, trees have never had a more important part to play in locking up carbon and producing oxygen. By increasing the UK’s tree cover, we can take an important step towards tackling climate change. That’s why sustainability is high on the […]

Over the last 10-15 years there’s been a shift towards communications which appeal to the left brain (popularly referred to as System 1). This move has presented itself in the form of songs with simpler, and often more repetitive lyrics, an increase in the number of sequels and franchise movies, and fewer sitcoms on TV […] We live in unsettled times – what with the trials and tribulations of Brexit, the rise in crime, the pressures on the NHS and the collapse of the High Street. Shoppers have rarely felt so frustrated and depressed. And when shoppers feel down, it usually results in decreased sales for brands. At times like this, […]