Fake Marketing and the Problem of Trust.

It’s an interesting time to be a marketer, with new hurdles rising and falling before many can even spot them. But there are some issues which nobody could miss. Carolyn Everson, Facebook’s vice president of global marketing solutions recorded a video for clients explaining the measures Facebook was taking to regulate their on-site advertisements and undesirable content. The key topics discussed in this video included terrorism, hate speech and “fake news”.

At the heart of the fake news debate are Facebook and Google, who Sir Martin Sorrell recently called out for denying their new found status as media companies. The web giants have become hubs for information exchange, and with this comes a responsibility to monitor the veracity of content being published.

Fake news, a phrase now famously coined by Donald Trump has now become one of the most potentially damaging threats to this information era: malevolent misinformation. The spread of false information has become an online phenomenon, and with more and more of the population opting to receive their news digitally every day, it’s becoming an increasing threat. With this decrease inaccurate information in circulation comes a decrease in general trust in the media, which spreads far beyond the likes of news publications, having important knock-on effects for marketers.

In 2017 alone there was a 7% fall in those who agree that the news can be trusted (Reuters Institute, 2017, Digital News Report 2017) Consumers are more cautious than ever, with more than four in ten (45%) reporting they check different websites to see if the same information appears on them all, while one in three (32%) check the website address to see if it looks genuine. (Ofcom, 2017, Adults’ Media Use and Attitudes) 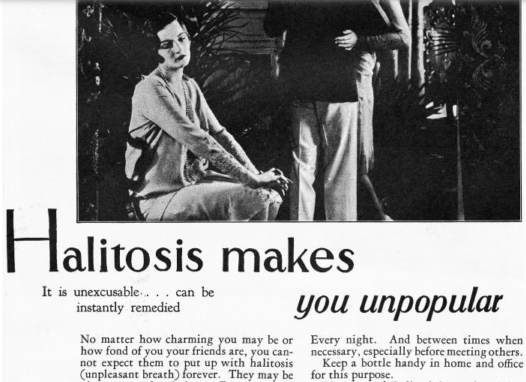 However, this wasn’t always the case. Historically, marketers have harnessed mainstream trust in the news in order to sell products. Article styled advertorials providing detailed promotional content could be found sandwiched between genuine articles in magazines stretching back to the 1940s. One noteworthy example arose in the 1920s, where the now recognizable brand Listerine began a campaign spreading the news that bad breath was a curable disease – halitosis.

The marketers used buzzword headlines much like the clickbait titles used today, playing on medical concern and natural curiosity to gain attention. This strategy was hugely successful, making Listerine, which was previously an all-purpose antiseptic, a household brand and establishing it as the industry-leading breath freshener it is today. But its 1920s campaign tactics mirror the criteria for ‘fake news’ defined by Reuters today – “news that has a basis in fact, but is ‘spun’ to suit a particular agenda”.

A raised awareness of the damaging potential of fake news has, in turn, caused a crackdown on such advertorial content. For example, in 2016, BuzzFeed landed itself in trouble over a list of ’14 Laundry Fails We’ve All Experienced’, a piece of native marketing which was ruled to breach the UK’s Recognition of Marketing Communications Code. 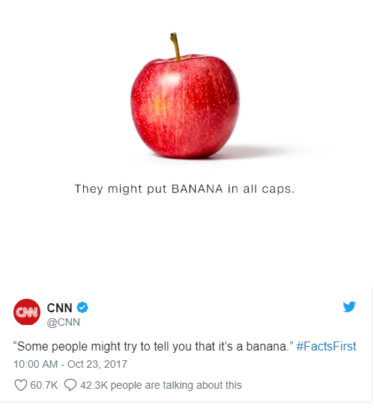 The news industry itself has been the first to adapt to the changing nature of the information age, with publications like The New York Times and the Telegraph highlighting their emphasis on journalistic accuracy. News networks such as CNN have also made less subtle references to the dangers of ‘alternative fact’ spreading agendas in order to disassociate themselves from misleading mainstream sources.

One solution to widespread distrust, highlighted by Peter Muhlmann, founder and CEO of Trustpilot, is for brands to focus on the voice of the consumer. Muhlmann reasons that the message of an unbiased consumer is far more trustworthy and authentic than the voice of any brand.

Indeed, many consumers have solved their own trust issues by banding together on platforms such as Muhlmann’s to compare their accounts and experiences with products. Many third-party review sites are partnered with Google, meaning positive reviews can help to earn brands Google Seller Ratings, which serves to improve click-through-rates and boost brands SEO standing.

The internet has allowed people to not only question the facts they are presented with but also question brands claims of quality and intent. Accountability is crucial and brands are increasingly turning to social media in order to address directly and publicly, opening an earnest and personal dialogue to win themselves advocates.

In the wake of Facebooks 2017 fake news debacle, and largely due to the long-term impacts of technological disruption, even large agency corporations such as WWP have suffered. To survive in today’s’ environment, brands must not only be transparent but must exude honesty at every step of a consumers’ journey, on every platform. 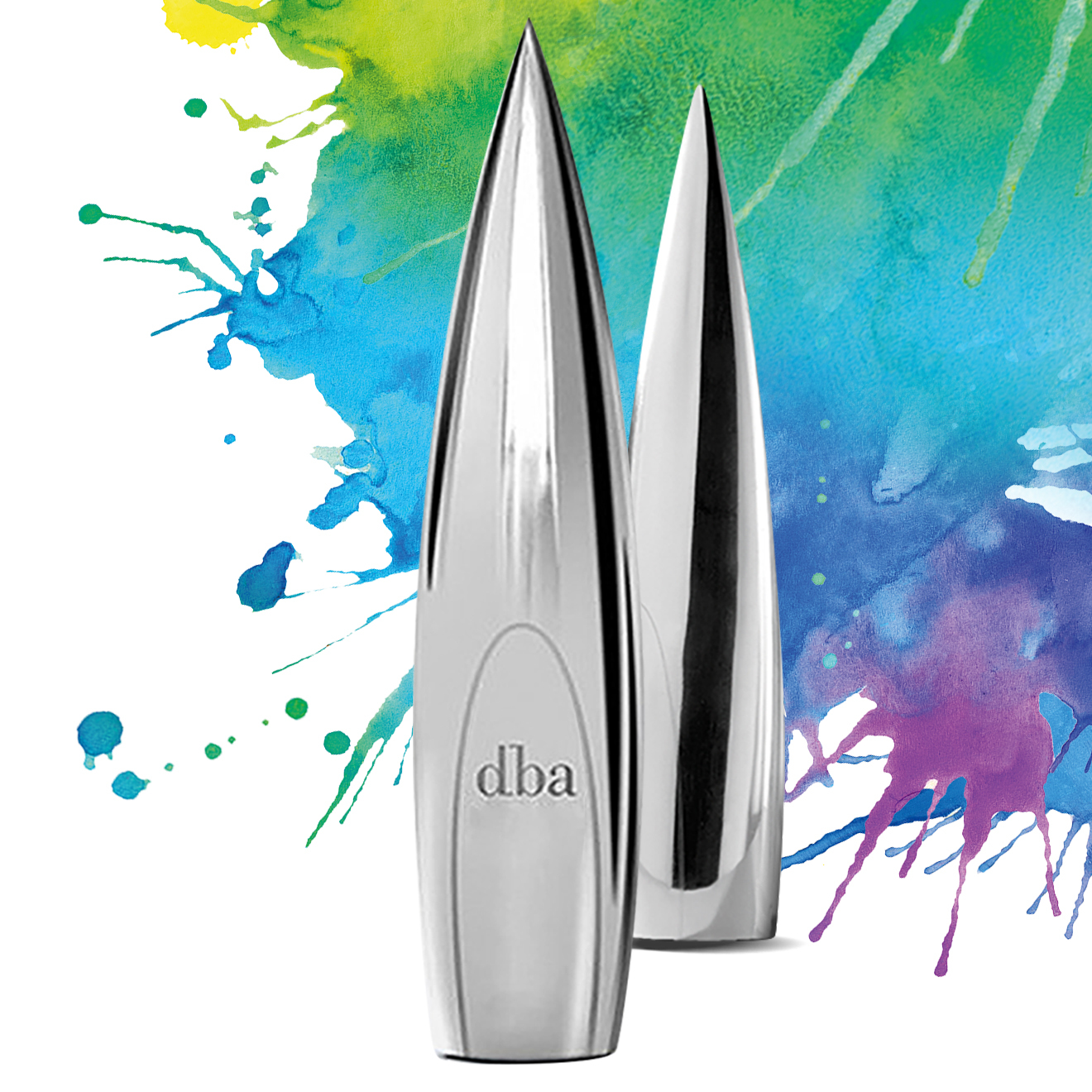 “The new-born packaging in the UK is the best Nuby packaging I’ve ever seen.” 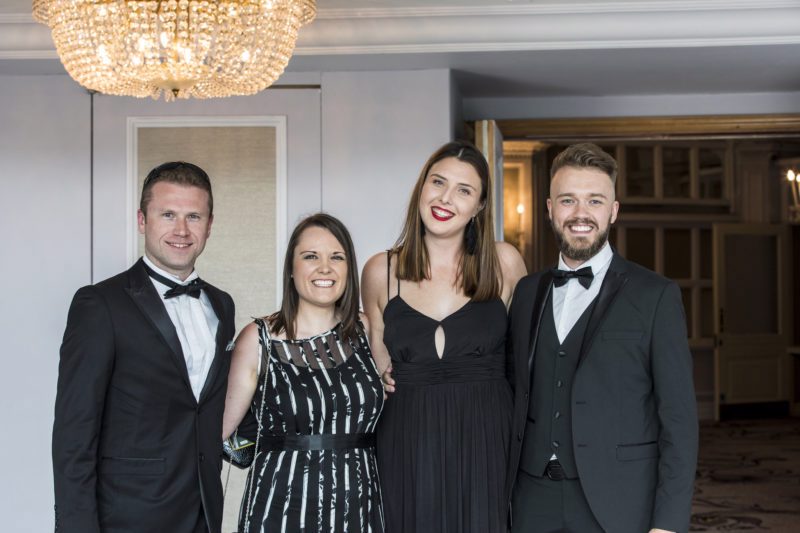 Wish Upon a Pizza Wins Silver!

You wished for it, we delivered and WON! We recently attended the IPM Awards in London and came away with a silver award in the Food: Frozen & Chilled category, for our Chicago Town Wish Upon A Pizza campaign. The interactive build your own pizza gamification collected insight from Pizza Fanatics, whilst promoting Chicago Town […] 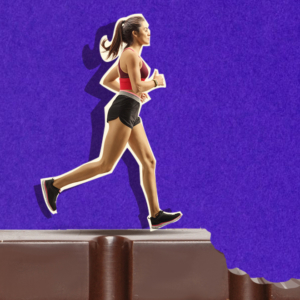 It’s all a matter of context

Unless they’re a whizz at maths, numbers don’t necessarily mean an awful lot to people when they appear in their purest ‘abstract’ form i.e. out of context with day to day living (so we’re not talking pay packets, pensions, shopping bill or energy bills here). That’s why when it comes to communicating calorie counts and […]